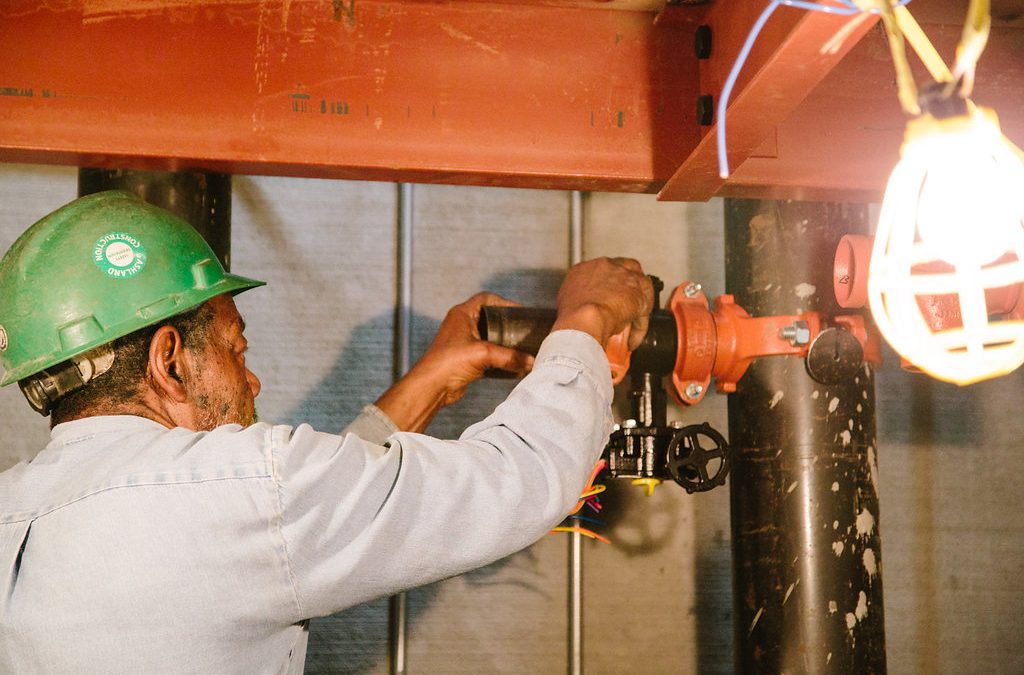 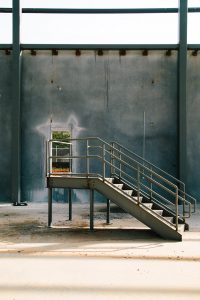 Most construction personnel check the weather forecast regularly for rain which might affect their ability to perform work on site.  That same weather monitoring can make them aware of hazardous weather such as thunderstorms, tornados and hurricanes.

In Florida, thunderstorms occur frequently throughout the summer and bring with them high winds and lightning.  It is important to monitor the progress of such storms and prepare the jobsite accordingly.  Workers should avoid heights such as scaffolding and cranes due to the likeliness of lightning strikes.  Stored material should be bundled or weighted down to avoid being blown about by the winds.  Likewise, the jobsite should be cleaned up so that debris does not get blown about which might also damage the completed work.

Another natural hazard that occurs from time to time in Florida is the hurricane.  Typically, a project team will have advanced notice when a hurricane is in the area.  The superintendent should keep a list of emergency telephone numbers posted for easy reference as well as ways to contact his employees, such as cell phone numbers or email addresses.  It is also important to post an evacuation route, in the event that jobsite evacuation is required by governing authorities – a situation that occurred on our project in Jacksonville a few months ago.

The damage caused by hurricanes can usually be attributed to wind, flooding or both.  Similarly to the preparations for other types of storms, all loose materials should be bundled and secured to avoid them becoming wind-blown missiles.  Sandbags or other means of protecting the building openings from water intrusion should be made ready.  Completed work should be inspected to ensure all required fasteners are in place.  It is particularly important to fasten edges such as metal roof edges, fascia trim edges, the ends of gutters and downspouts, etc. to avoid the possibility of the wind getting underneath and ripping them loose.  Also, if time permits, exposed glass should be boarded up for protection.

When you know that a hurricane or other storm is in the area, be sure that fuel supplies are maximized so that dewatering pumps and generators can run when needed.  As with other storms, it is also important that the jobsite is cleaned of debris and that the dumpsters are emptied or covered with netting.  Anything that might be blown by the high winds should be stabilized.

Another weather hazard that occurs frequently throughout the Southeast is the tornado.  A project team should prepare for a tornado in similar manner to that of a hurricane, minus the preparations needed for flooding, which is not usually a concern.  With both tornados and hurricanes, mobile crane use should be suspended and booms should be laid down if time permits.